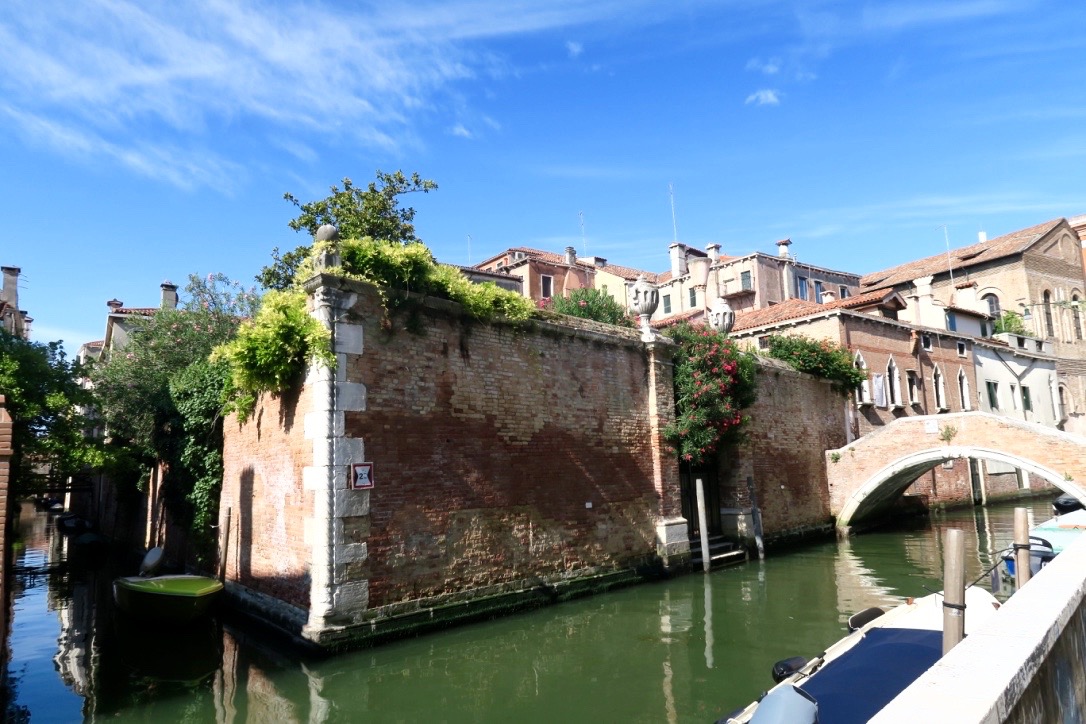 Suddenly, during one of our regular walks, my little Tina collapsed, subject to crisis similar to epileptic ones.
We then visited various vets and clinics for days, failing to find a solution, mainly because of her old age. She passed away exactly one week after, and my world fell apart.

I’m writing this with a lump in my throat and I still find that hard to talk about it. Honestly, after all this struggle I never ever thought I’d be adopting another dog after just a little over a month.

I make a premise for who doesn’t know me very well: Tina for me wasn’t just an adorable four-legged sausage.
Above all, she was my whole family, the only one ever constantly being at my side for the last very animated fourteen and a half very busy years.
We used to live in symbiosis.
Although I was aware of her relentless aging, I was certainly not prepared to lose my loyal friend at the end of a dreadful year.

Adopting a dog: how I convinced myself

The few weeks after Tina’s departure were extremely tough for me.
The Covid pandemic was in full progress and, on the top of that, the Christmas vibe was a true champion in boosting the absences (unfortunately December is a month with several bad anniversaries for me).
Nevertheless, I was trying hard to smile and to reassure everyone. I kept repeating I would have made it this time again.

As often happens, I pretended to be strong enough, although my days were a succession of heartbreaking memories.

Only who lost a four-legged friend like me knows what I mean by feeling her presence everywhere, seeing her anywhere not resigning to the fact she was gone.

I don’t even know why – however I’m sure Tina had a hand in it 😉 – one day I unexpectedly decided I had to turn my pain into something useful.

I started to follow on Facebook as many pages and groups of dog shelters and animals aid associations as I could.
A completely new world opened up to me: special people that tirelessly work to save those unfortunate little creatures on a daily basis, volunteers who are fighting for their rights.
Suddenly my bewilderment started to take another direction.
I really wanted to do something too, making myself useful in some way.

Unfortunately, during the Xmas holiday we were in lockdown and my local dog shelter was closed for works. New Year comes I promised myself to bring there some blankets and food.

So, on a freezing January morning, I took courage and called the dog shelter. I booked an appointment to make a donation, not ruling up the possibility of adopting a dog.
I was determined and, at the same time, very nervous.
It seemed to me that too little time had passed and I was plunged into total confusion.

How the fate decided for me, for us

The day I was supposed to go to the dog shelter comes, but in the morning I received a phone call informing me that nothing could be done because of organisational issues.
In addition, due to Covid restrictions, everything had to be postponed to the following week..

I was really disappointed but, needless to say, I booked an appointment for the following week. Also, I didn’t stop to constantly keep an eye on local needy dogs via Social Media posts.

It was fate, I know, that showed in front of me a post of a page I was not even following. It was showing three little dogs 5, 6 and 7 years old that were abandoned and left living in their previous home garden. As the house had been sold, all the three of them, two females and a male, if not adopted shortly would have ended up in the dog shelter.

For me, it was love at first sight with the little male puppy and, despite being late in the evening, I immediately wrote to the volunteer.

Reluctantly I had to cancel the shelter appointment, but on the 23rd of January I emotionally went to meet the very cheeky white and brown mixed race Alberto, that for a twist of fate was called exactly like my boyfriend.

I have to make two special mentions: one to the special volunteer who helped and put up with me during the journey, and the other one to our sweet and patient vet.

Sadly the previous owners were not very transparent in describing the dog’s health. The path is still not clear, but we are getting better and I obviously will do anything to make him feel good.

Adopting a few years old dog is a big responsibility I’m glad I took on, a tough experience that has given me so much so far.

I keep telling everyone I was not the only one saving Alberto – I named him Arty -, as the truth is that he saved me as well. There is no doubt that taking care of him helped me overcome through Tina’s loss, although I never pretended to replace her.
It’s only been a few months, nevertheless Arty and I are  slowly learning to understand and respect each other.
We love to play together, we cuddle a lot and we can’t get enough of our countless walks.

I couldn’t be more proud of him. In such a short time he has adapted to a completely new life and to my rules (admittedly, this includes even the naps under the sofa blankets, but that’s another story :D).

Every day, taking care of him makes me smile and gives me the wonderful awareness that after so much pain something good always comes.

I’m sure Tina would approve and that’s cool.

ADOPT DON’T SHOP. Save a dog or a cat, help your local dog shelter and volunteers. If you are in Italy I suggest Quelli di nessuno di Tony e Laura e Adotta un cane anziano.